Addis Ababa is known as the capital of Africa due to it hosting the headquarters of the African Union, of which all but one country in Africa is a part of. If you need a visa for any country in Eastern Africa, or any country in Africa for that matter, you should come here. It is home to the largest market in Africa, has gorgeous churches, cathedrals, and mosques to see, and incredible nightlife. Ethiopia's capital is located more or less in the dead centre of the country and is the world's third-highest capital at 2,400 m. Its name means 'New Flower' and it is a relatively modern city, founded in 1887 by Emperor Menelik II. In just over a century it has grown from nothing into a modern metropolis of several million people. Its altitude lends it a comfortable climate and throughout the year the weather is temperate with just the occasional downpour.

Witness the festival of Meskel, celebrated in memory of the Finding.

Among the latter are the cheetah, lion, civet, serval, African bush.

Addis Ababa Bole International Airport (ADD) is one of the busiest. 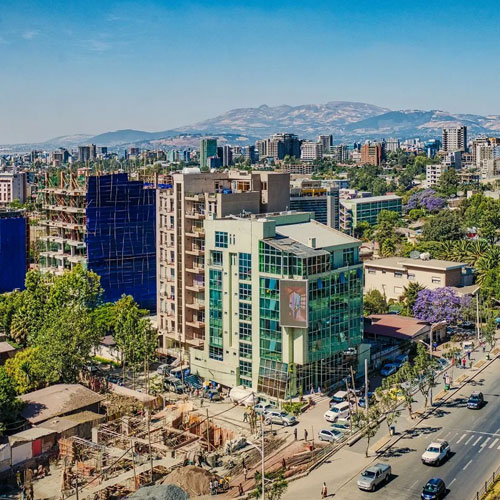 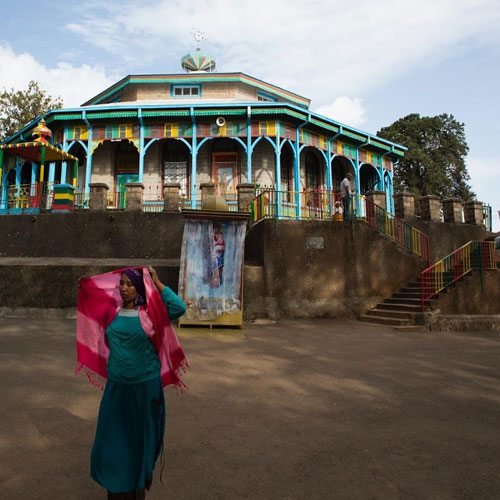 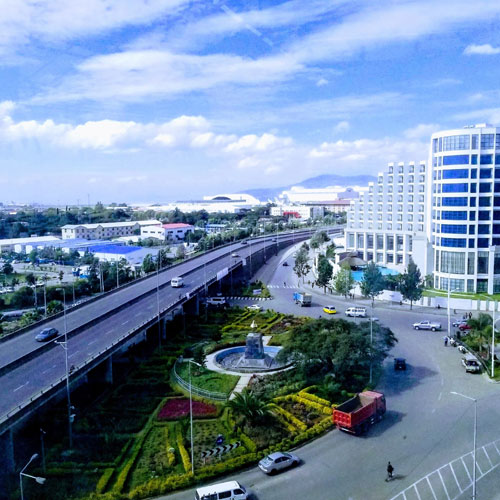 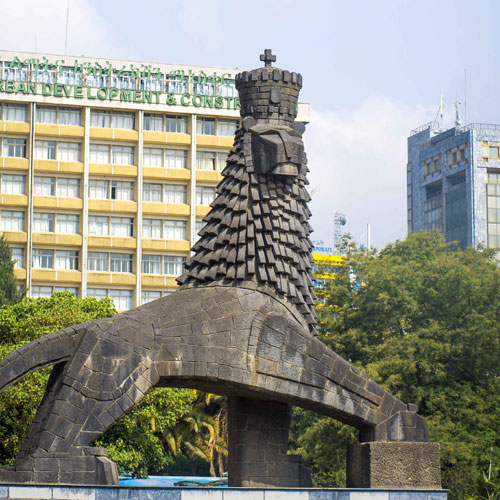 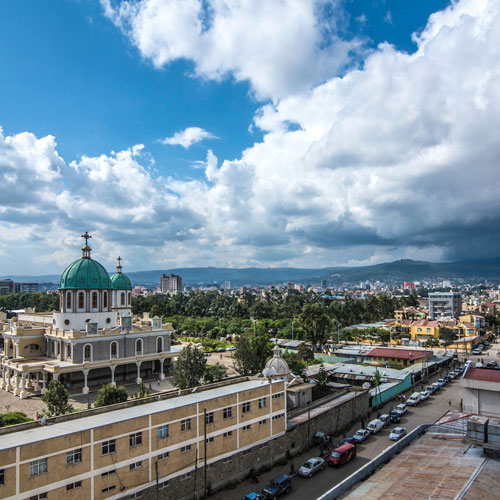 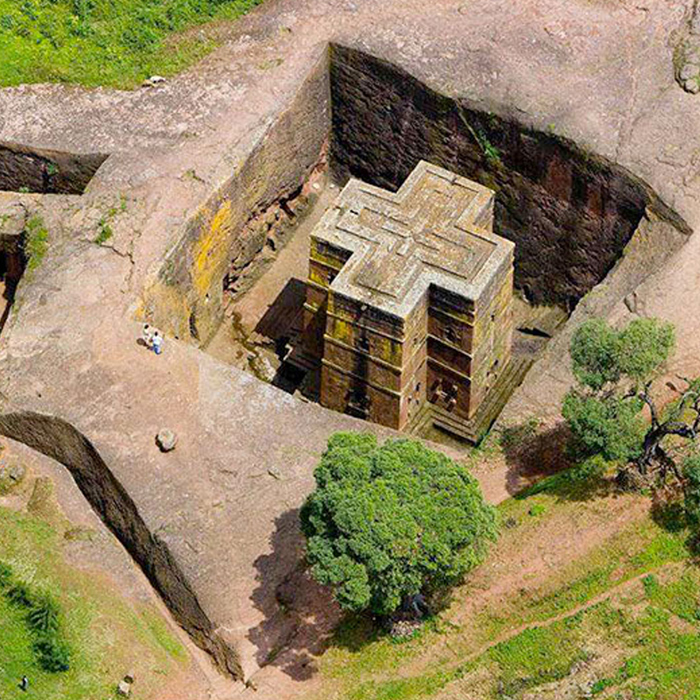 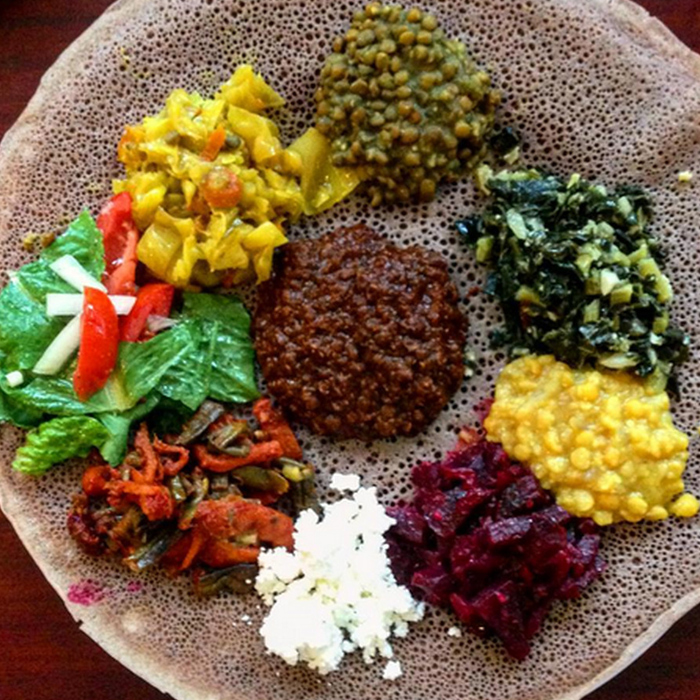 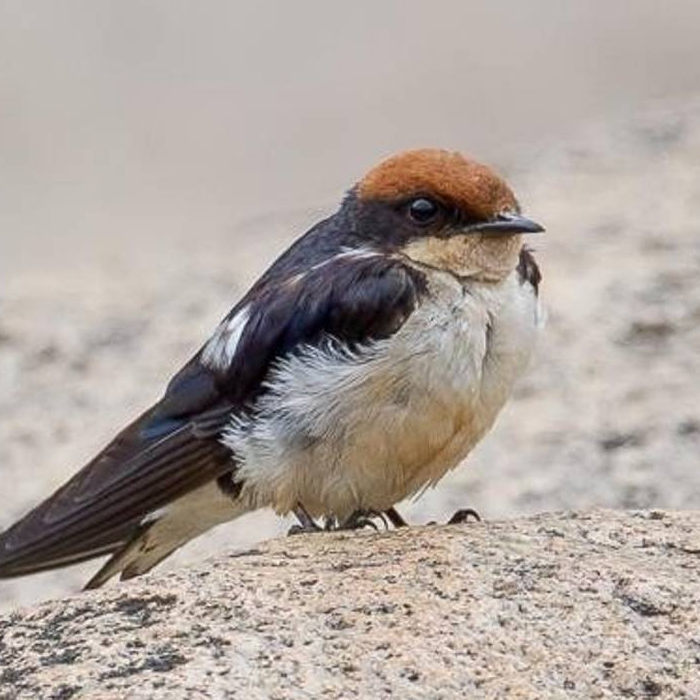 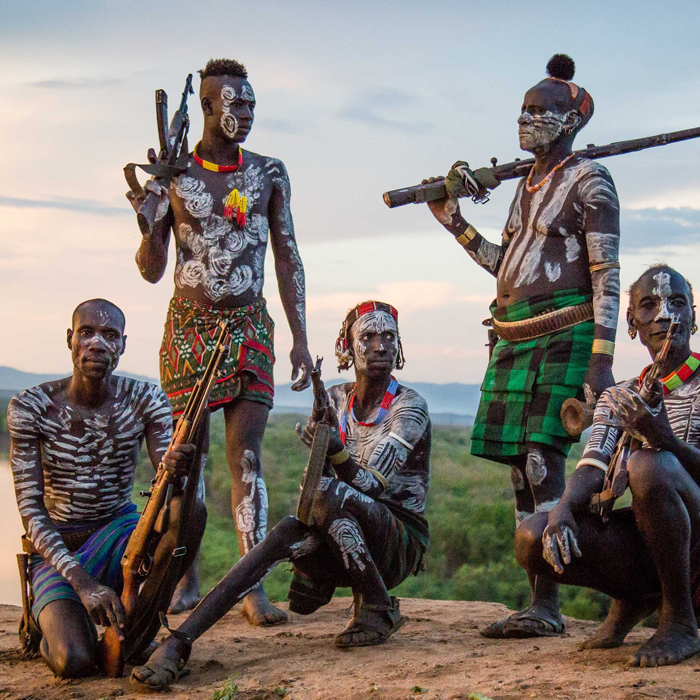 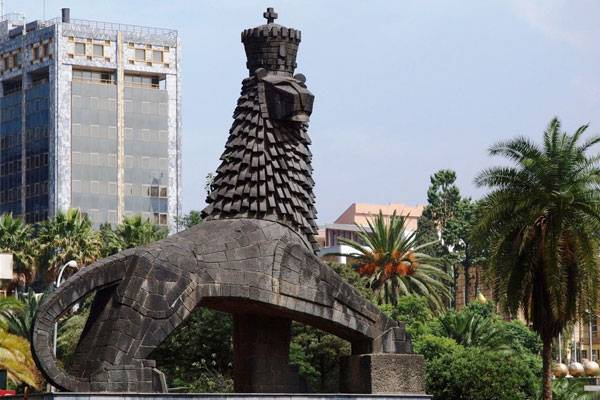 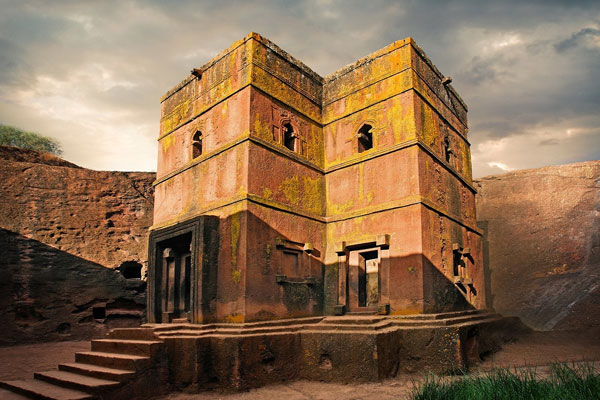 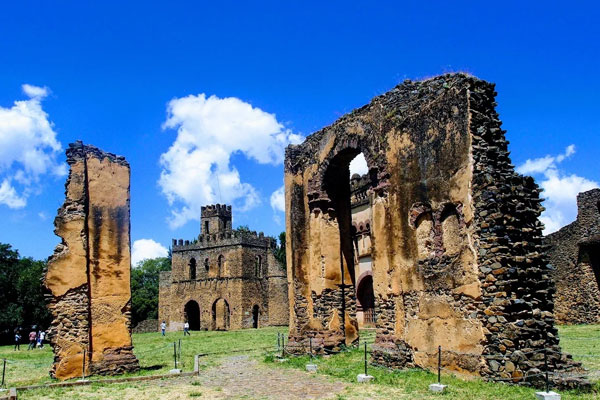 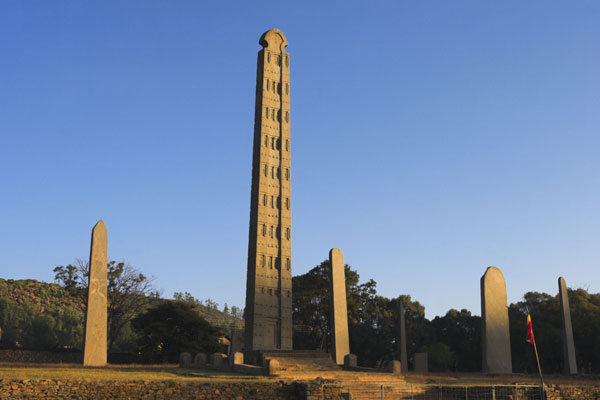 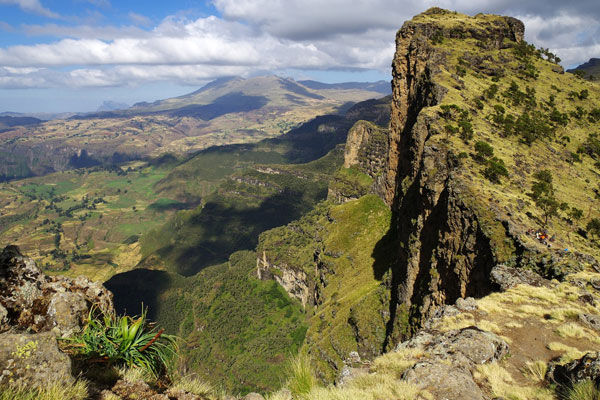 Addis Ababa Bole International Airport (ADD) is one of the busiest on the continent and sees daily flights to Europe, Asia, and America, as well as African destinations. The airport is not far from the city center and is accessible from the Ring Road. Many taxis can be found on-site for around Br200 and not more than Br300. Additionally, many hotels offer free shuttle service to the airport.