Kenya has complicated and rather unpredictable weather patterns, making it harder to decide the best time to visit, and the impact of climate change is striking hard. Broadly, the seasons are: hot and dry from January to March; hot and wet from April to June (the “long rains”); warm and dry from July to October, and warm and wet for a few weeks in November and early December – a period called the “short rains”. At high altitudes, it may rain at almost any time. Western Kenya, including the Maasai Mara, has a scattered rainfall pattern influenced by Lake Victoria, while the eastern half of the country, and especially the coast itself, are largely controlled by the Indian Ocean’s monsoon winds – the dry northeast monsoon (kaskazi) blowing in from November to March or April and the moist southeast monsoon (kusi) blowing in from May to October. The kusi normally brings the heaviest rains to the coast in May and June. 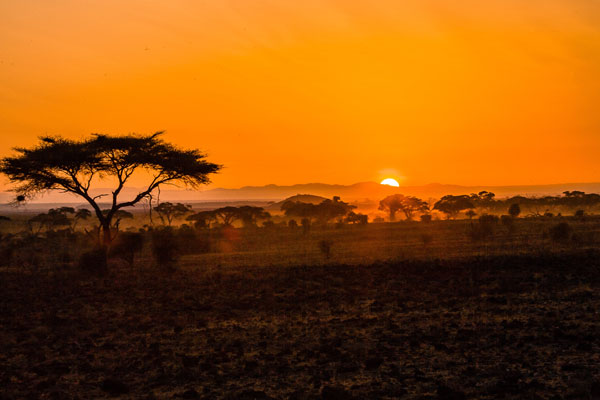 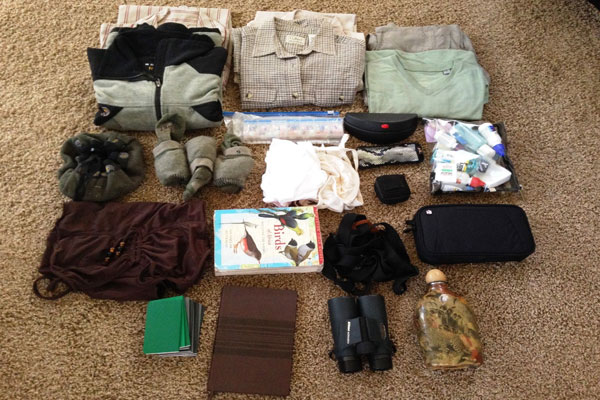 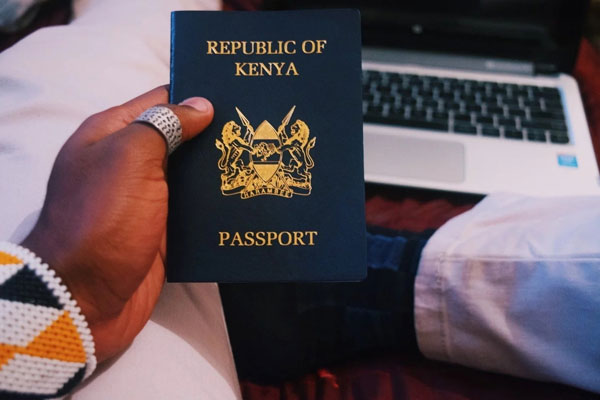 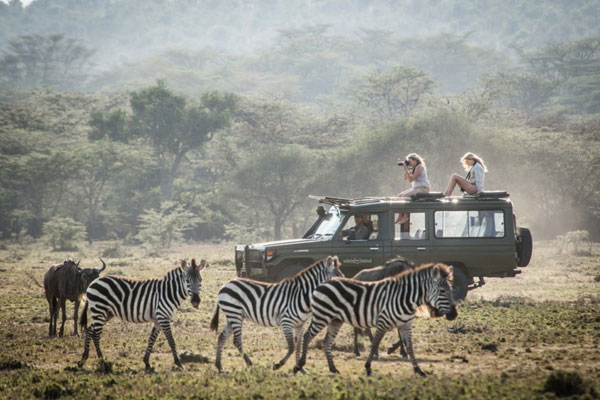 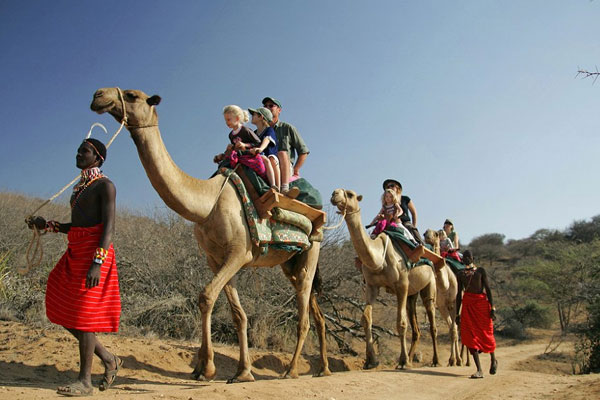 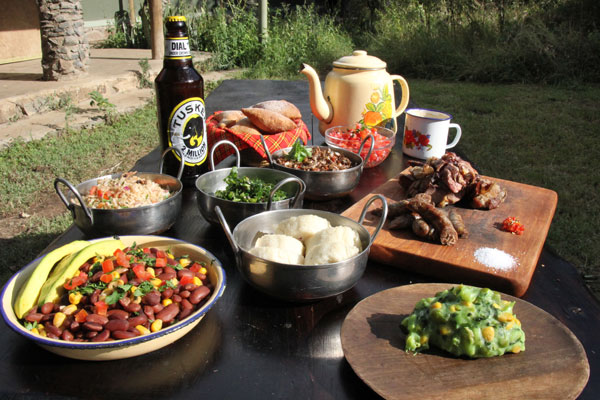 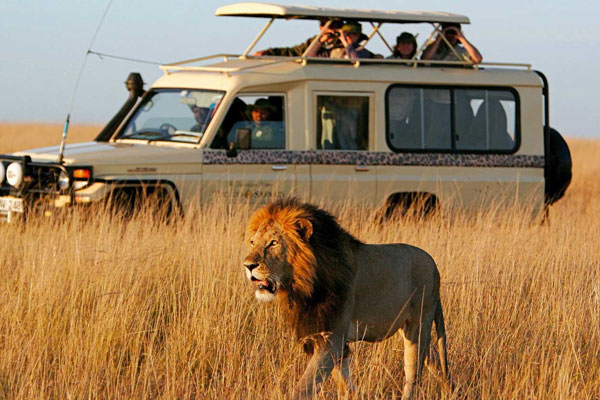 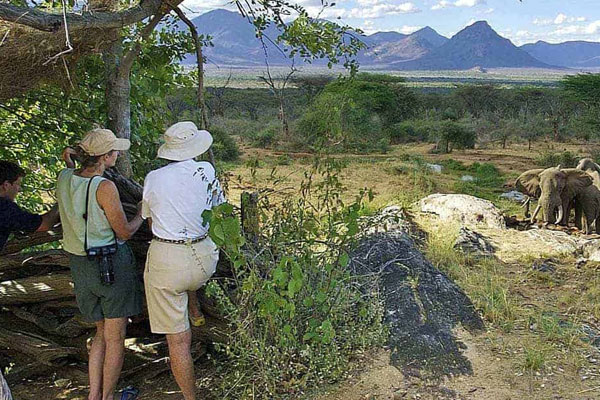 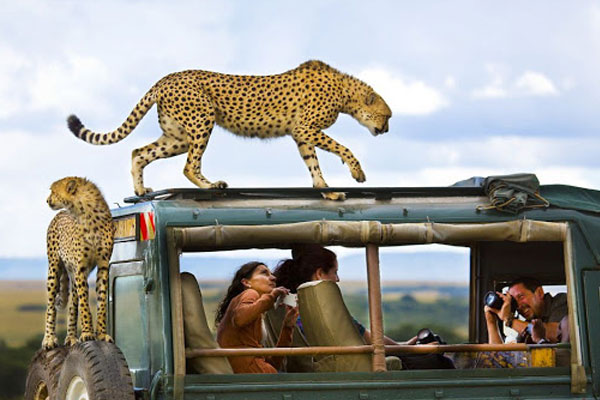 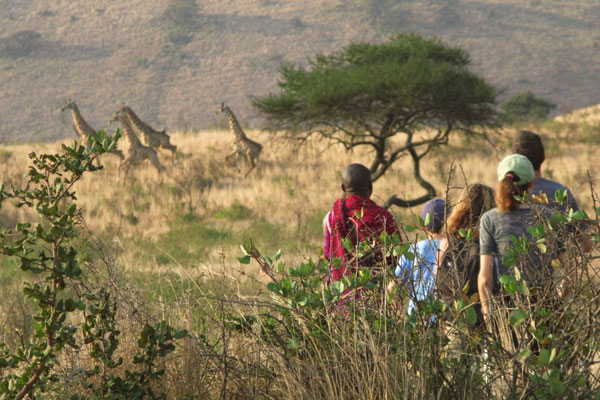