Situated in Africa, Kenya has the distinction of lying on the earth’s equator. It lies in Eastern Africa, bordered by Ethiopia to the north, South Sudan to the northwest, Somalia to the north-east, Uganda to the west, and Tanzania to the south, with its coastline flanked by the Indian Ocean. Its largest city is the capital city of Nairobi. Kenya provides a diverse ecological mix from the Great Rift Valley to mountain highlands to the Savannah grasslands to a prolific range of wild animals. Maasai Mara is one of the world's most magnificent game reserves while also being a wildlife habitat. The park is famous for the great migration when wildebeest, Thomson's gazelle, and zebra travel to and fro the Serengeti National Park, during the months from July to October and the lion, cheetah, and leopard in the months from December to February. Samburu also houses some rare animals that you must not miss.

Some Facts And Figures Of Kenya

If it is the grasslands that interest you, then Amboseli is the place for you, it also gives a peek of the snow-capped Mount Kilimanjaro - the highest mountain of Africa. Along with this, making it to the list of UNESCO World Heritage Site, Lamu Old Town is Kenya's oldest continually inhabited settlement with origins dating back to the 12th century.

Between August to October (Great Migration)

Amongst other places to visit, you must not miss Lake Nakuru - renowned for its thousands of pink flamingos and Mount Kenya - the second largest mountain in Africa. Kenya's beautiful silver sand beaches lined with palm trees, also entice many travellers. Kenya is often noted as the Cradle of Humanity by historians. The earliest evidence of the existence of human life has been found here. No single dish represents the whole of Kenya. Different communities have their native foods. Kenyan cuisine is also influenced by the numerous tribes and their preferences. Undeniably Ugali and irio are the most prominent dishes, and if you are a rice lover, you must sample the options that Kenya has to offer- Wali wa nazu, which is rice flavoured with coconut, and Kenyan Pilau, which infuses the local spices. Kenya is the destination for you if you seek an adventure that is soaked in ancient colourful culture and peppered with rare natural sights. Famed as the world center for animal safaris and active adventure holidays, Kenya is an absolute must-visit for the wildlife enthusiast. 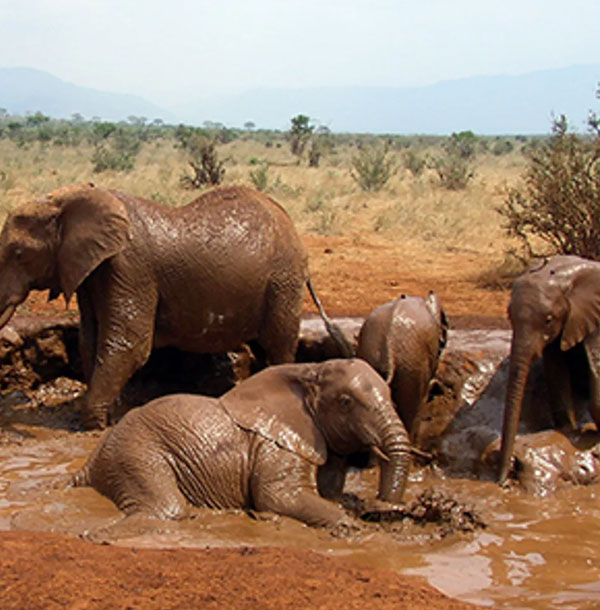 Tsavo East National Park is located about 260km south east of Nairobi, on the main Nairobi to Mombasa road. 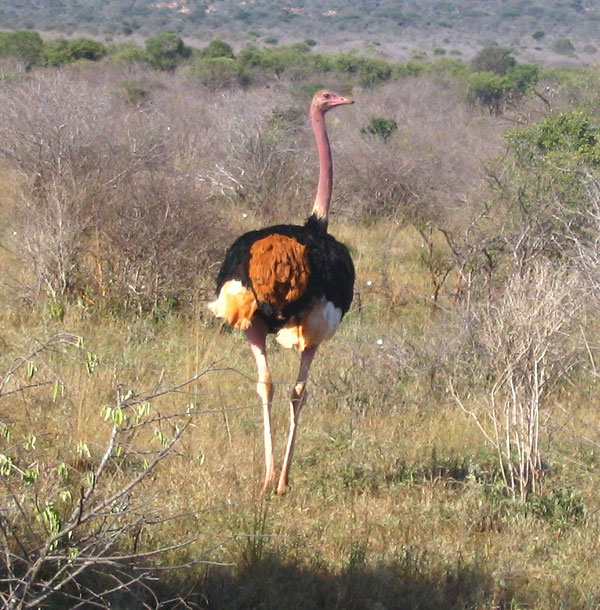 From the sight of fifty million gallons of crystal clear water gushing out of from the under parched lava rock. 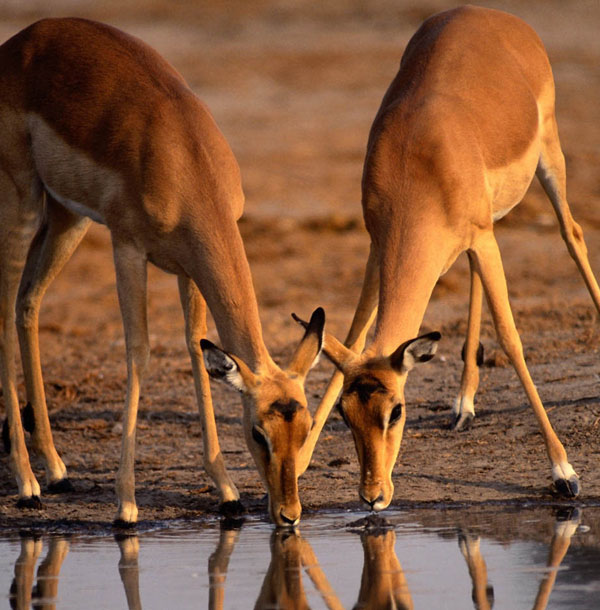 Lake Nakuru National Park is located in the southwestern part of Kenya, northwest of Nairobi.

Lake Naivasha can be found sprawled across the highest elevation point of the Kenyan Rift Valley. 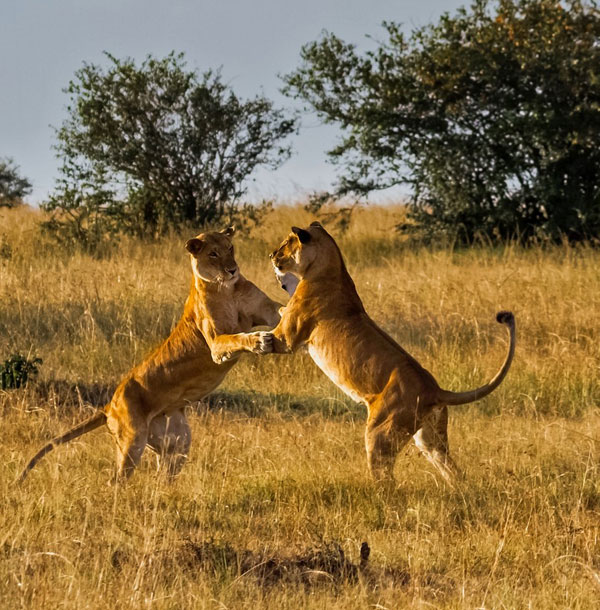 Meru National Park is wild and beautiful. Straddling the equator and bisected by 13 rivers and numerous mountain-fed 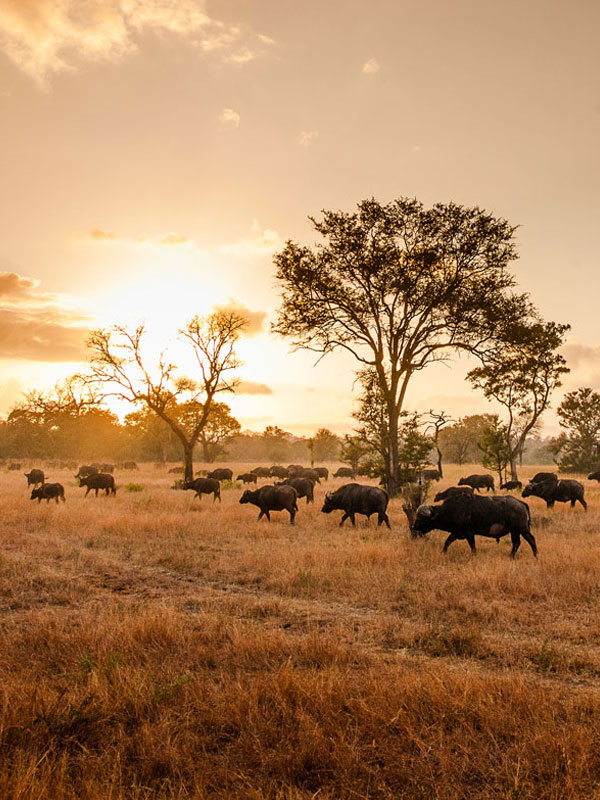 Kenya has complicated and rather unpredictable weather patterns, making it harder to decide the best time to visit.

Safari trips are amazing adventures! And so was our Masai Mara safari in Kenya. However, in order to fully enjoy. 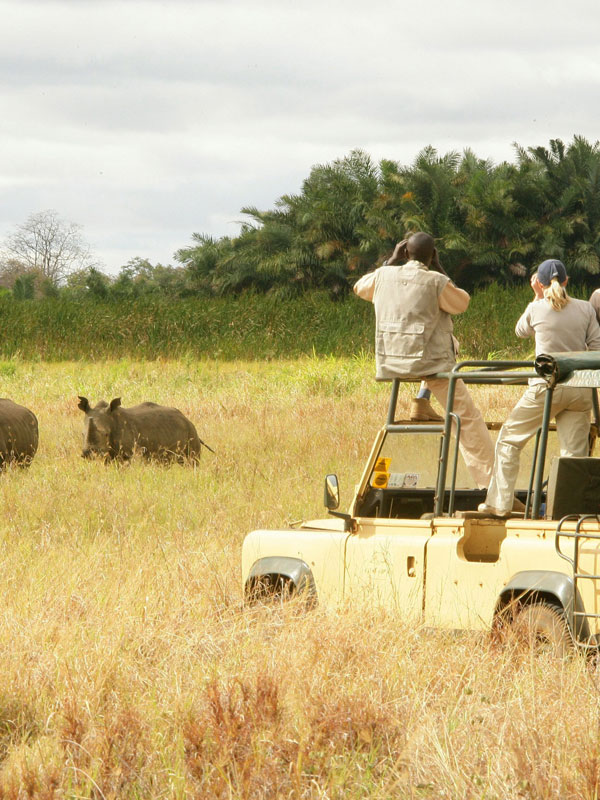 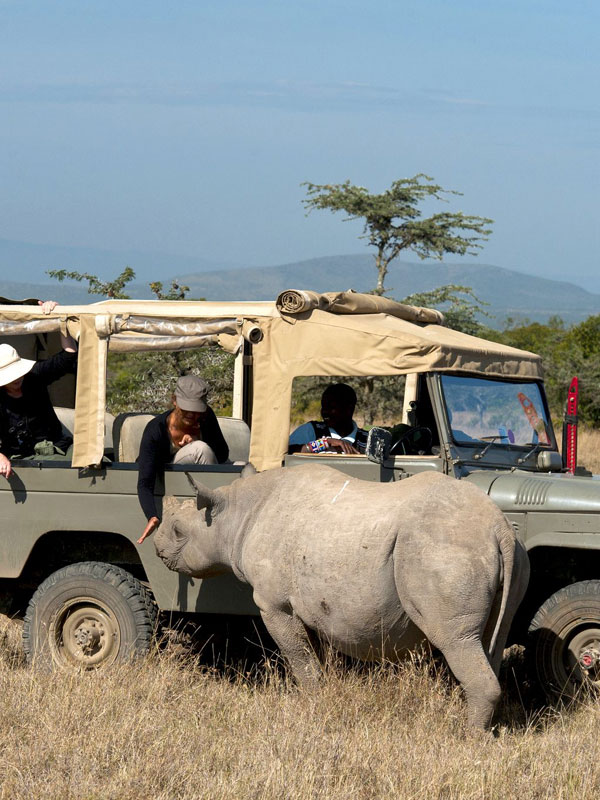 Kenya can be expensive for budget travellers if you want to rent a car or go on organized safaris, especially in high season. 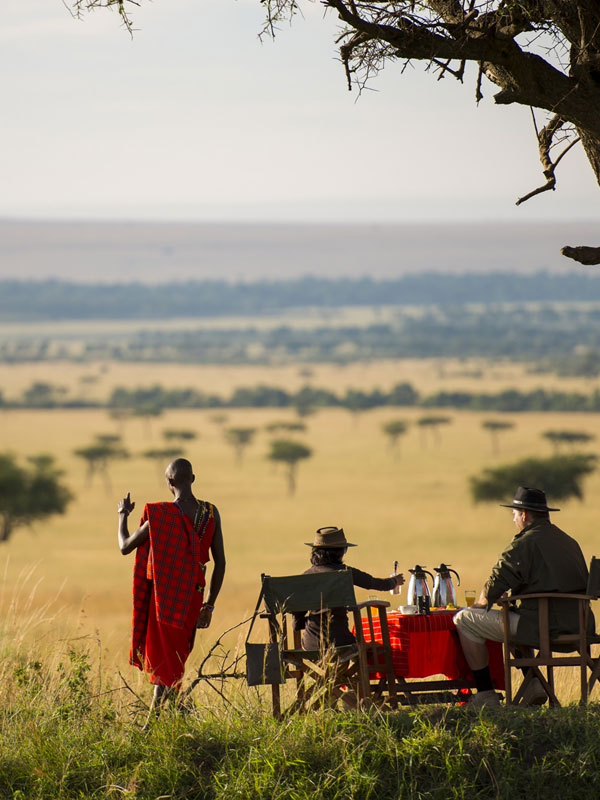 Prices informal shops are fixed but they aren’t in markets or street-side stalls, and generally, vendors will attempt. 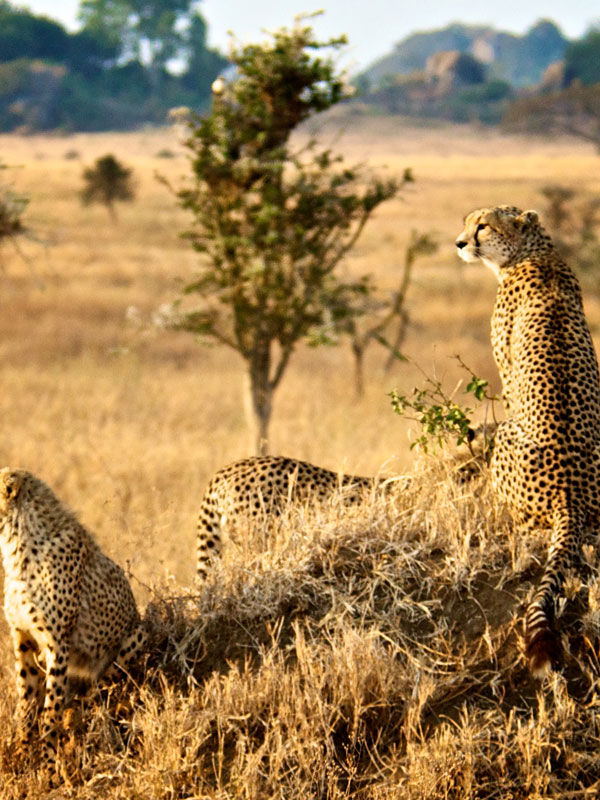 For the vast majority of Kenyans, meals are plain and filling. Most people’s living standards don’t allow for frills. 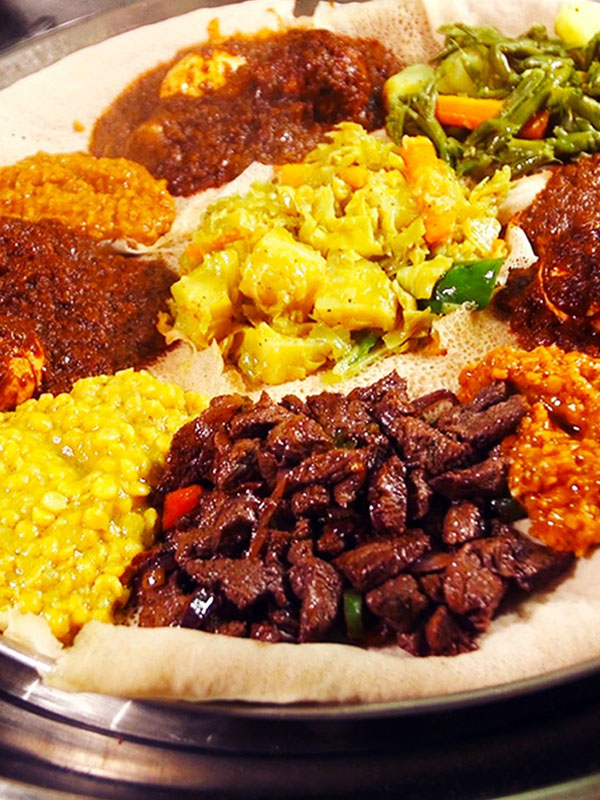 You’d do well to take out a travel insurance policy before traveling to cover against theft, loss, illness, and injury. Whether you pronounce it ‘Ken-ya’ or ‘Keen-ya’, one thing is for sure: Kenya consistently ranks as one of Africa’s.