Kilimanjaro, volcanic massif in north-eastern Tanzania, near the Kenya border. Its central cone, Kibo, rises to 19,340 feet (5,895 metres) and is the highest point in Africa. Kilimanjaro lies about 100 miles (160 km) east of the East African Rift System and about 140 miles (225 km) south of Nairobi, Kenya. The massif extends approximately east-west for 50 miles (80 km) and consists of three principal extinct volcanoes: Kibo (centre), Mawensi (east), and Shira (west). Kibo, the youngest and highest, retains the form of a typical volcanic cone and crater and is linked by a 7-mile (11-km) saddle at about 15,000 feet (4,500 metres) with Mawensi (16,893 feet [5,149 metres]), which is the older core of a former summit. Shira ridge (13,000 feet [3,962 metres]) is a remnant of an earlier crater. Below the saddle, Kilimanjaro slopes in a typical volcanic curve to the plains below, which lie at an elevation of about 3,300 feet (1,000 metres). The breathtaking snow-clad dome of Kibo contains a caldera (crater) on its southern side that is 1.2 miles (2 km) across and some 980 feet (300 metres) deep, with an inner cone that displays residual volcanic activity. Mawensi’s cone is highly eroded, jagged, and precipitous and is cleft east and west by gorges. Only Kibo retains a permanent ice cap. Mawensi has semi-permanent ice patches and substantial seasonal snow.

Also called the Roof of Africa or the Crown of Tanzania, Mount Kilimanjaro is both Africa’s highest mountain and the world’s tallest free standing peak. Standing at 5,875 metres above sea level, Kilimanjaro is also unique as it is located just 330km from the equator.Mount Kilimanjaro consists of three volcanic summits. Shira (3,962 m) the oldest of the three summits is already extinct. Mawenzi (5,149 m) and the youngest Kibo (5,895 m) are dormant and could erupt again 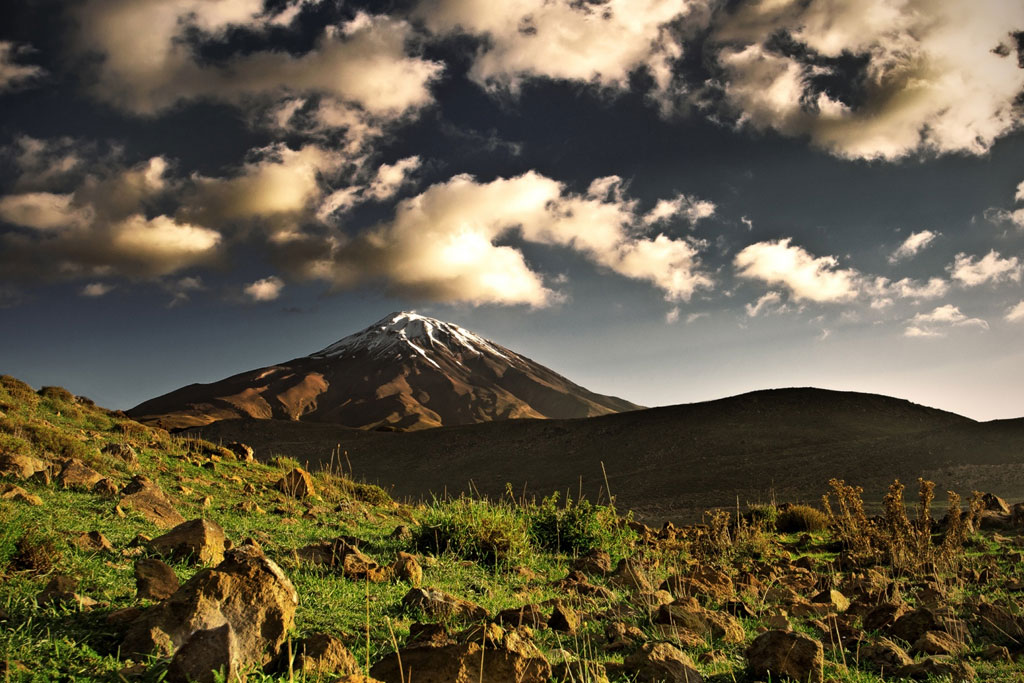 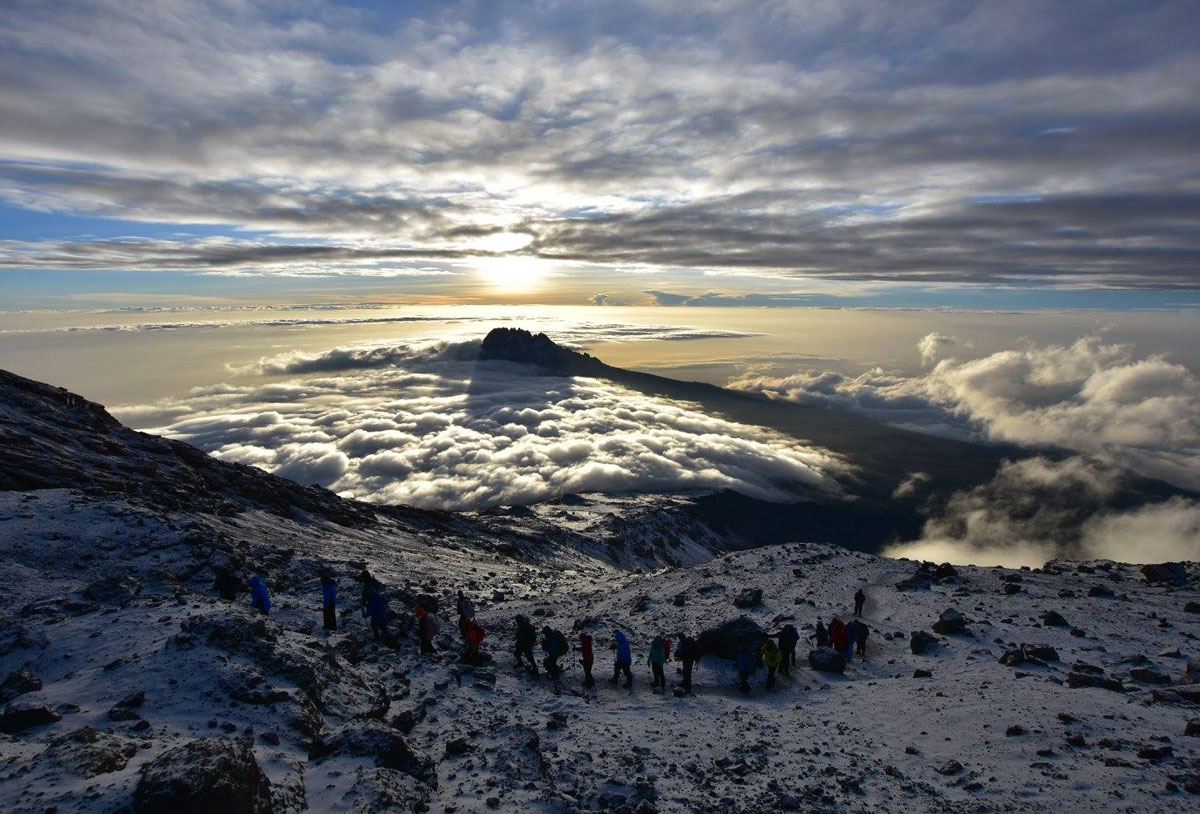 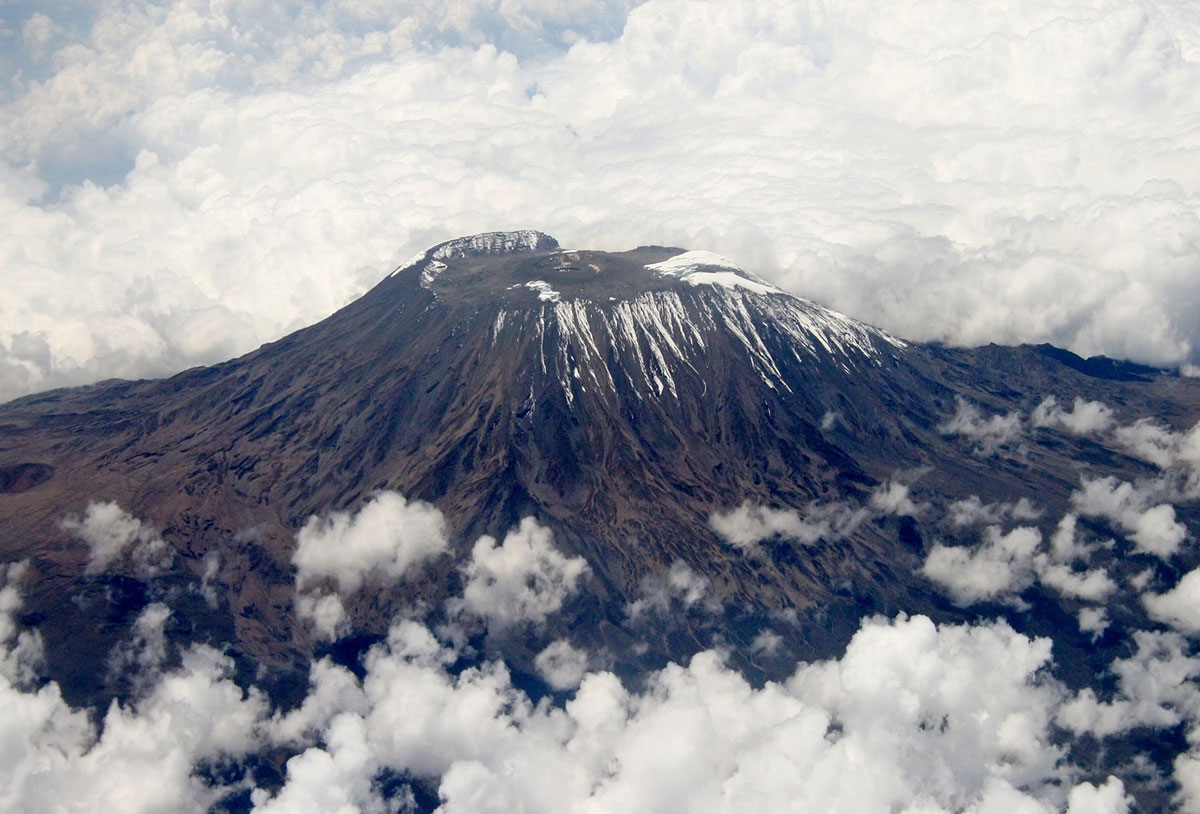 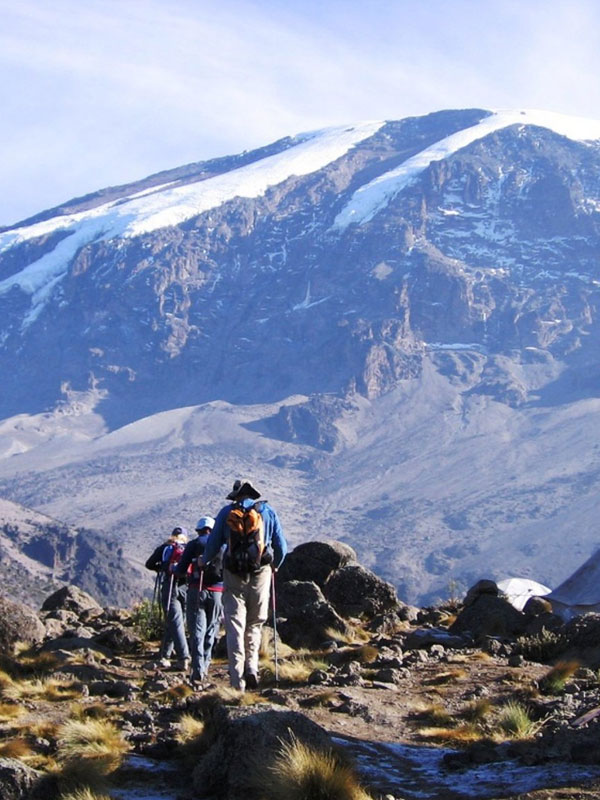 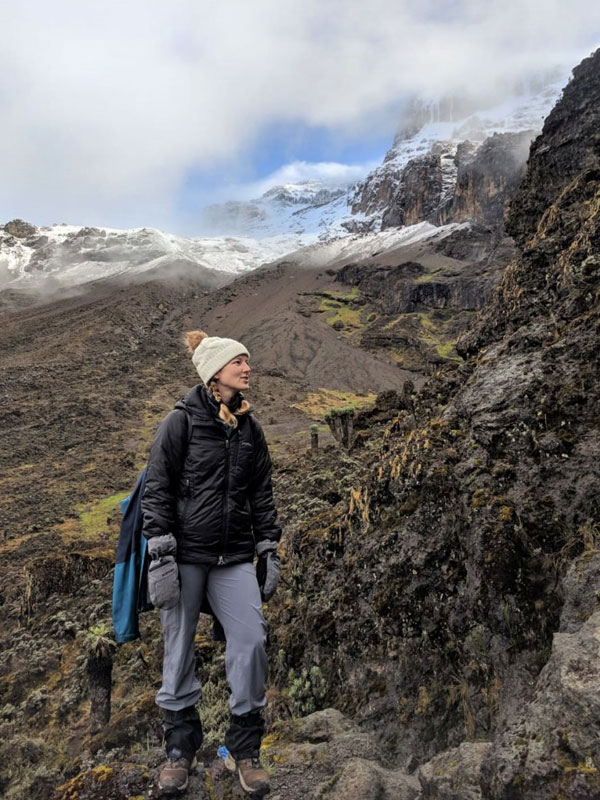 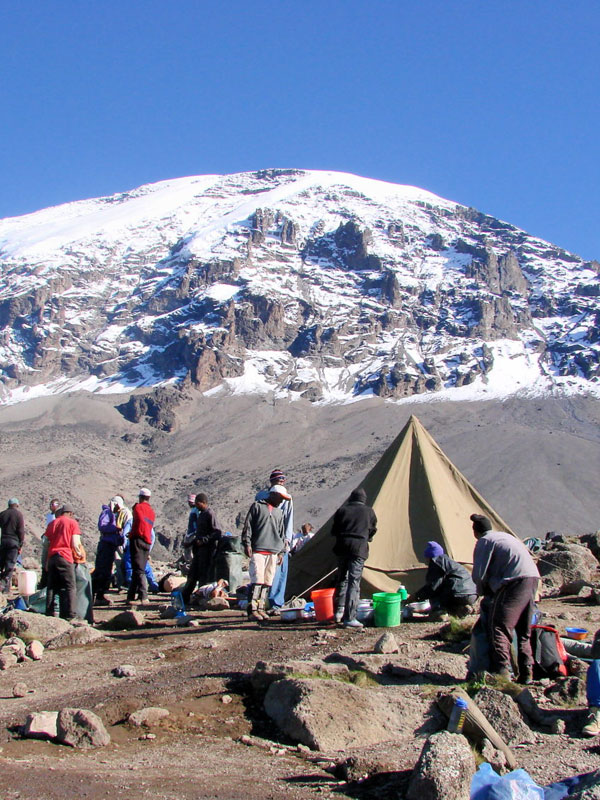 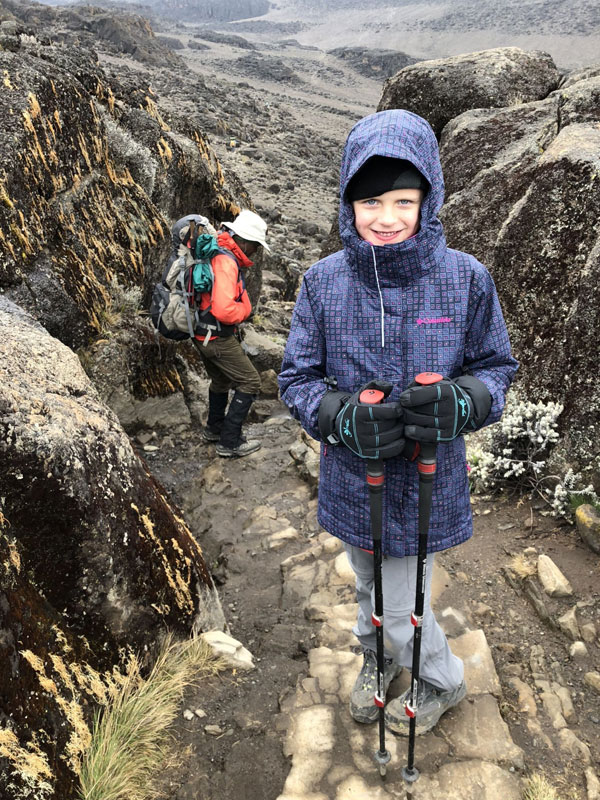