Join us on our Luxury Predator Safari as we view one of the planet’s most impressive wildlife events. From late December through to March & April the Great Wildebeest Migration congregate on the short grass plains of southern Serengeti stretched out towards the Ngorongoro Conservation Area. During these months we see an immense build-up of predators along the Ndutu plains and probably the best time of the year to few a cheetah hunt anywhere in Africa as approximately 500,000 gnus are born during the calving season in February. This journey includes another UNESCO World Heritage Site; the World’s largest caldera, Ngorongoro Conservation Area. Tarangire National park is for our fellow Elephant admirers, boasting Tanzania’s highest population of African Elephants. We also venture down the road to visit the flora dense Lake Manyara, National Park. A paradise for any ornithologist and known for its Tree Climbing Lions.

This tour combines lodging with tented camping; in which we believe to be the perfect way to experience a safari as you listen to the sounds of the African bush in some of the most unique and extravagant lodges in Tanzania. 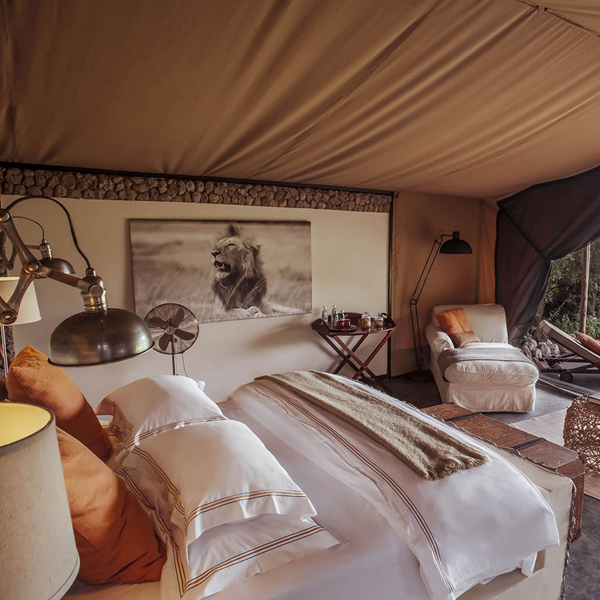 8:00 am pick up from accommodation in Arusha by your guide and depart for Lake Manyara National park to spend the afternoon game viewing. Dinner and overnight within Karatu at Ngorongoro Oldeani Mountain Lodge. 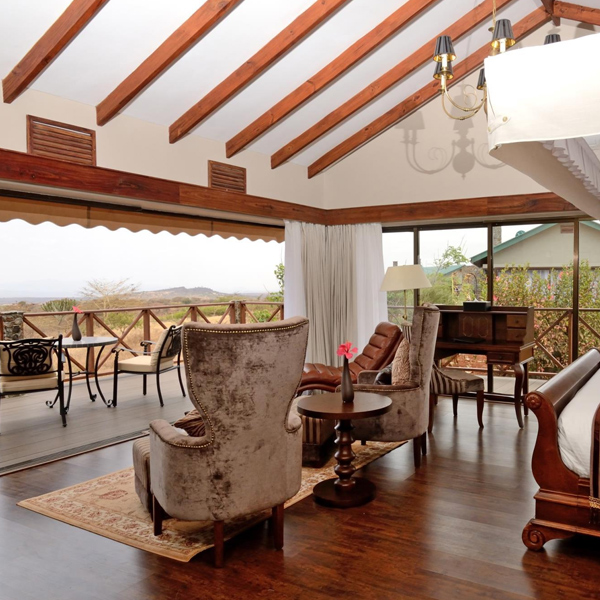 After breakfast we depart for Serengeti, climbing The Great Rift Valley escarpment, transiting through the Ngorongoro Conservation Area onwards to the Seronera plains. As we enter the Naabi Hill gate we spend the remainders of the days light game viewing with dinner and overnight at Dunia Camp. 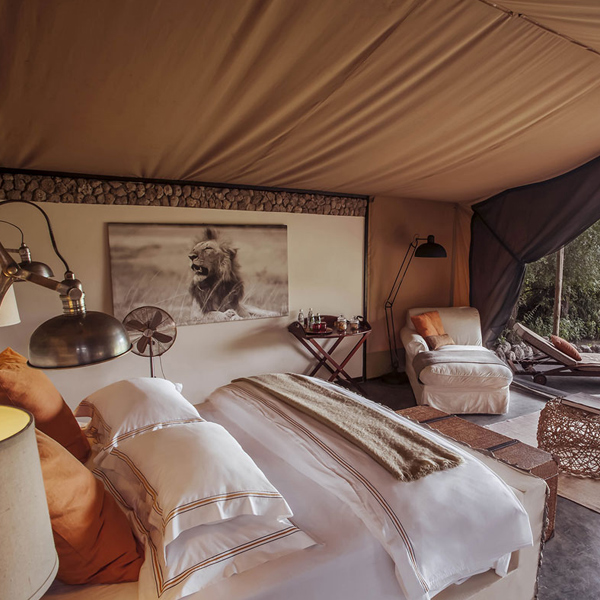 This morning we depart for a sunrise balloon safari followed by a champagne English breakfast. Afterwards, we depart for a full day exploring Serengeti National Park, this day is ﬂexible in that we can either take a picnic lunch or early morning and late afternoon game drives and lunch within the camp. Dinner and overnight at Dunia Camp. 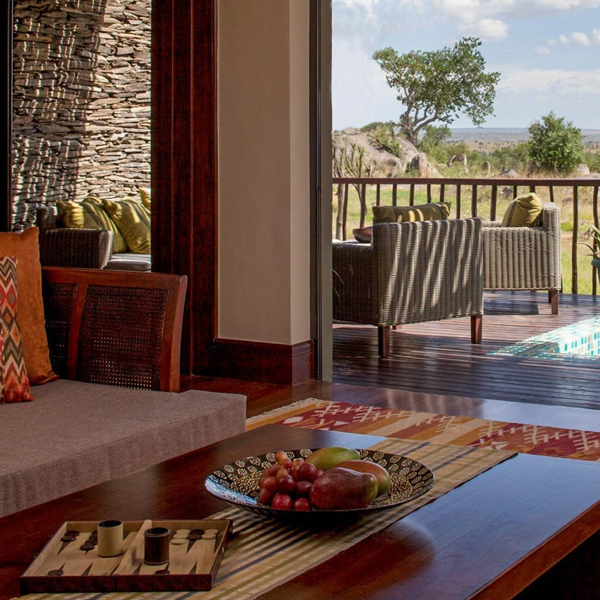 After breakfast we enjoy our final morning exploring Serengeti National Park with a picnic lunch. Afternoon we depart for Naabi Hill gate and enter Ngorongoro Conservation Area where we have the opportunity to stretch the legs during a crater rim walk with an NCAA ranger. Late evening we make our way to Ngorongoro Highlands for dinner and overnight. 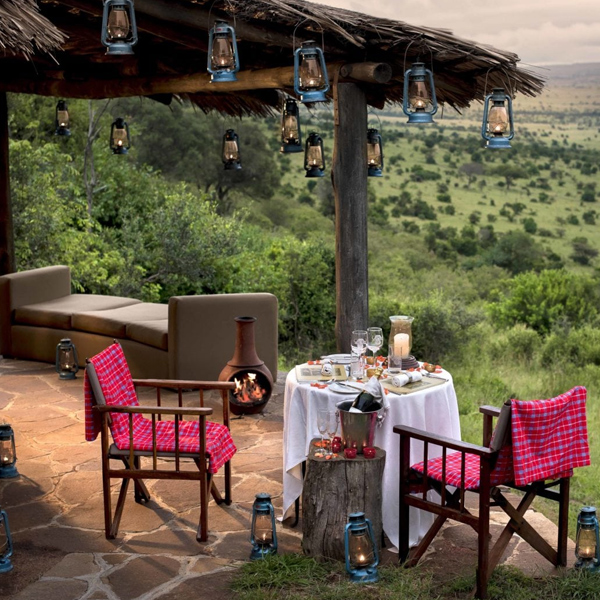 After breakfast this morning we descend the crater rim for game viewing on the crater floor with a picnic lunch. Afterwards, we ascend the 600m high crater walls and depart for Arusha or Kilimanjaro for onward connections. Recommend booking evening ﬂight departing after 18:00. 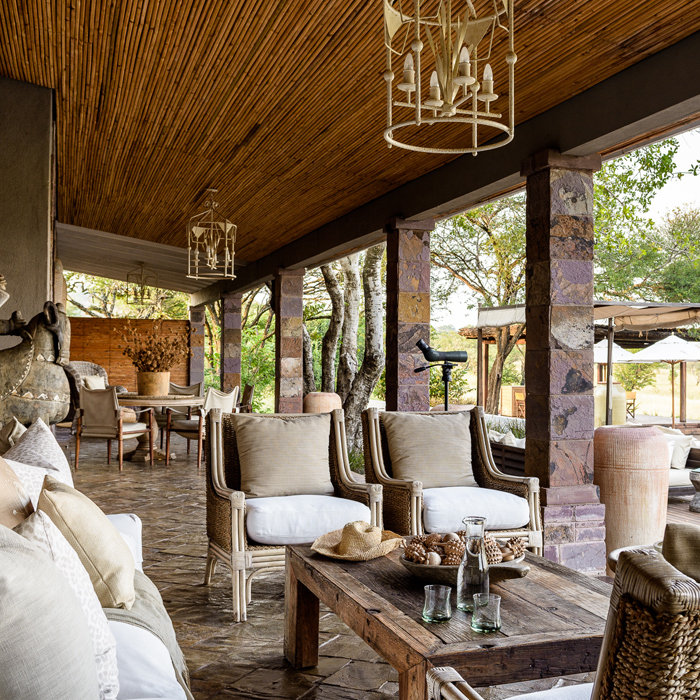 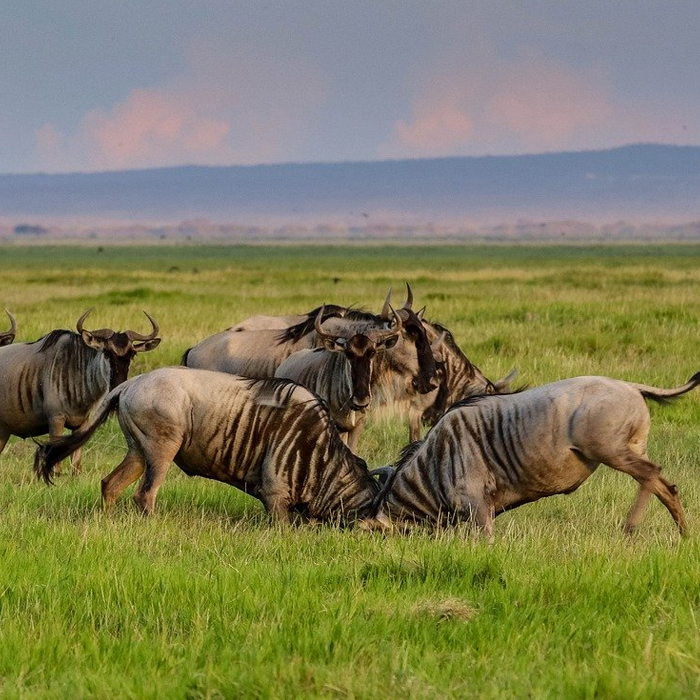 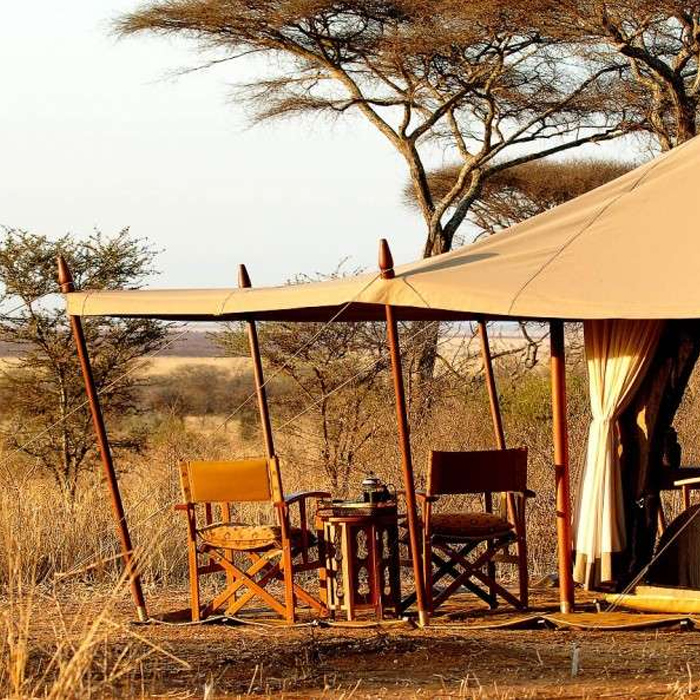 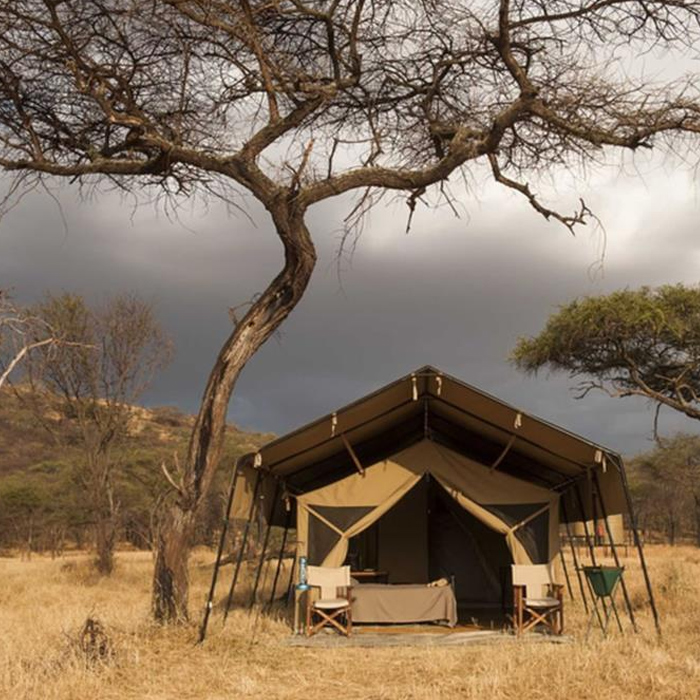