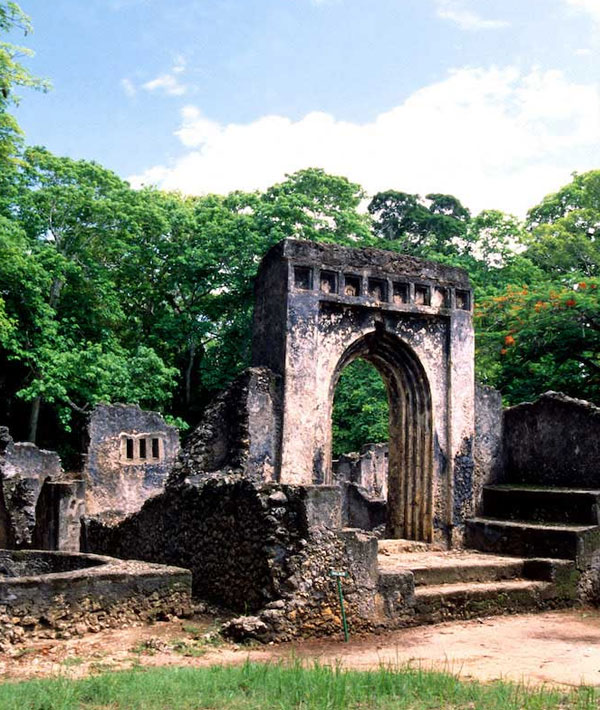 Early departure after breakfast and drive north some 105 km to arrive at the ancient village of Gedi which was founded in the late 13th century or early 14th century by the Arabs.

It was later abandoned in the early 17th century and gazetted as a historical monument in 1927 and declared a National park in 1948. Adjacent to the ruins is the Arabuko Sokoke Forest Reserve which is the largest lowland forest in Kenya unique for its rare birds such as amani sunbird, sokoke rumped elephant shrew and brush tailed mongoose.

You will later arrive in Malindi thought to have been founded in the 10th century by the Arab traders. The Portuguese navigator Vasco da Gama landed here in 1498 and erected a pillar known as Vasco da Gama Pillar which stands upto date. Continue to Malindi Marine Park, wood carving industry, the Falconry where different birds of prey can be seen and visit the Snake Park and finally you will be entertained by Giriama traditional dances.

Lunch will be in a nice restaurant overlooking the Indian Ocean. After lunch drive back to your respective hotels. 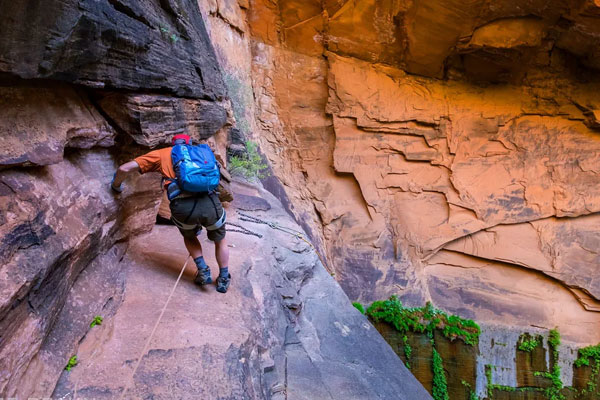 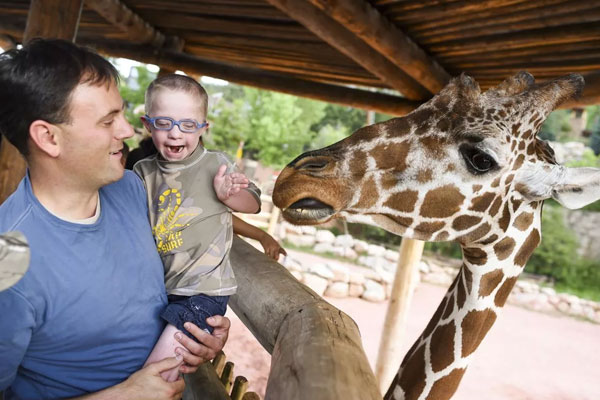 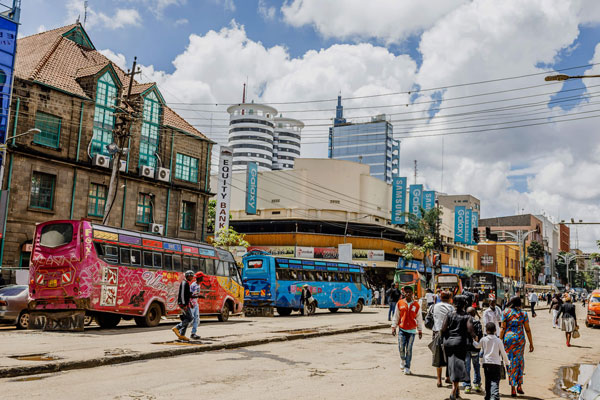 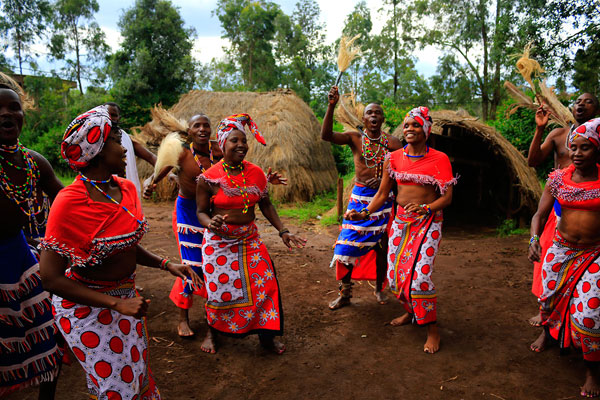 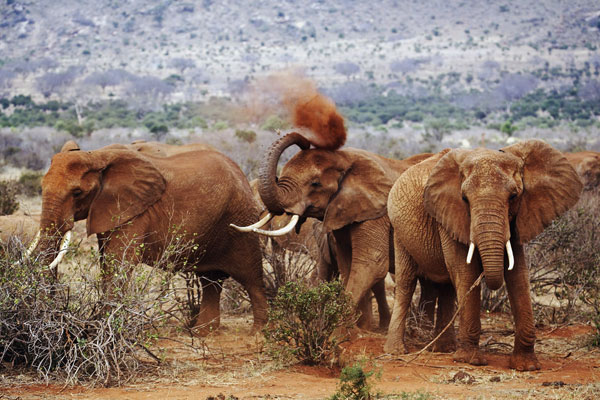 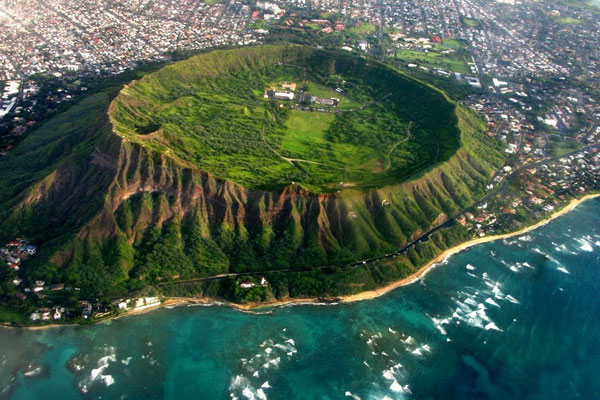 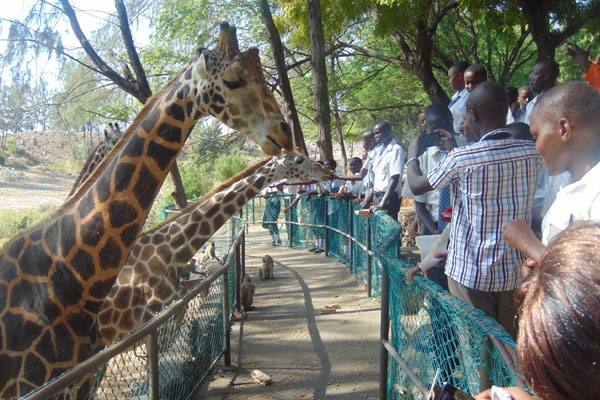 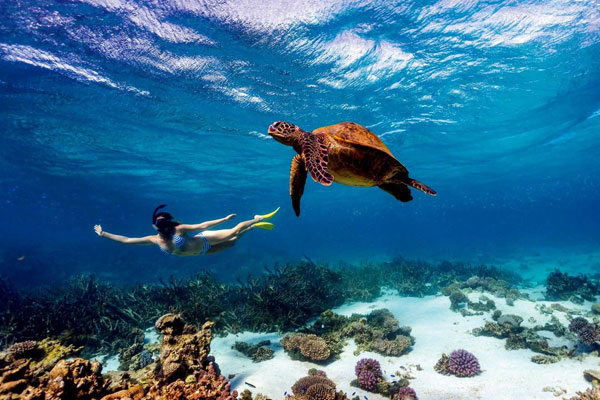 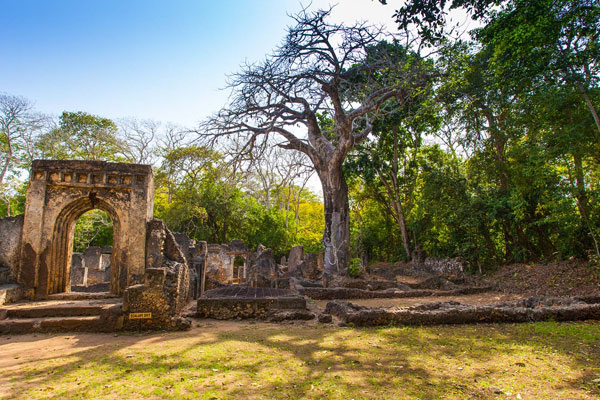 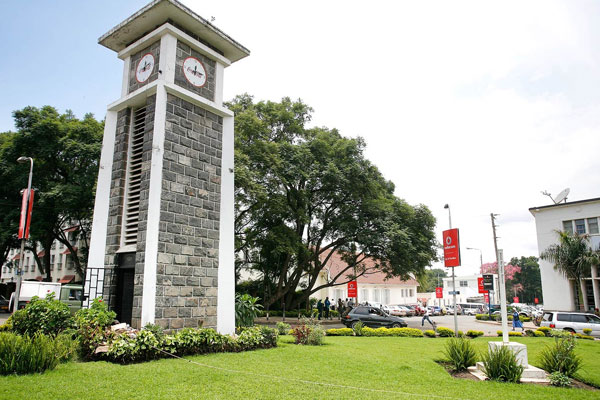 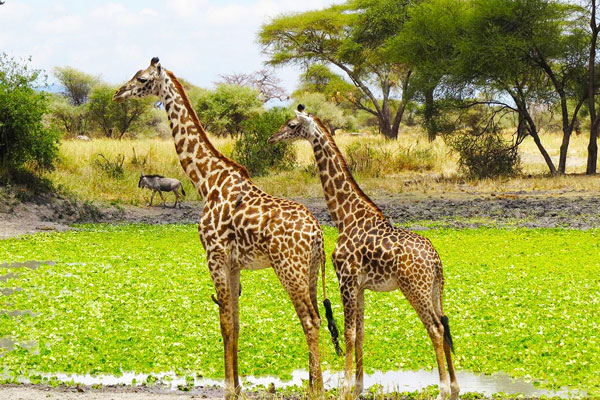 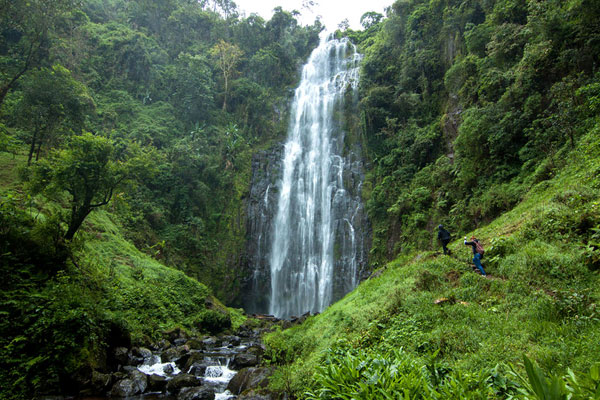 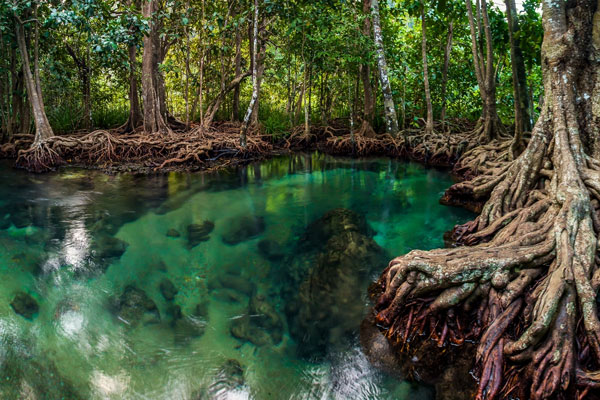